September 30th is looming! Are you ready? 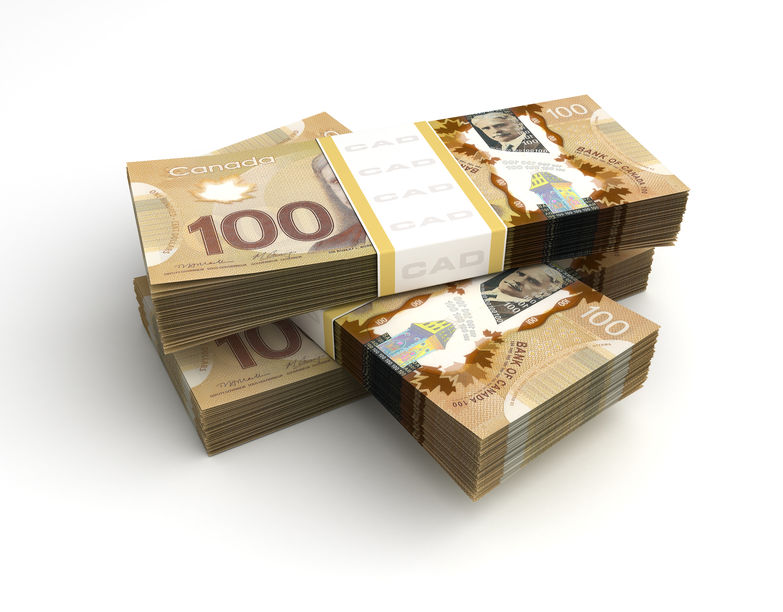 The CRA announced earlier this year that individuals who owed federal income tax and/or were scheduled to make instalments between April and September had until September 30th to make their payments. While it gave breathing room to those who saw their income go down due to COVID-19, the extension also means that those payments are stacking up.

If you pay your taxes quarterly and missed June you owe that instalment by the end of September – as well as the payment that’s due on September 15th, as well as the taxes that may have been due April 30th.

However, you may want to speak to an accountant before you make those instalments. Depending on where you think your income will end up for 2020, you may not owe as much as you think.

The CRA bases the instalment amount on the income you claimed in 2019. So if the income you’re generating in 2020 is fairly consistent with 2019, the amount you owe should remain consistent.

However, if your income is going to be down significantly this year, the instalments you’re being asked to pay will result in an overpayment. If you are in health services or another field where business basically stopped for weeks, chances are you don’t even have the cash to pay those instalments.

The good news is that when you file taxes for the 2020 tax year, the government will look at what you paid in to see if it matches your income even if it’s not the same as the original instalments requested. We can help you figure out an estimate for how much tax you’ll owe for this year so you don’t overpay the CRA. Of course, you can always pay the amount requested and you’ll receive a refund, but personally I’d rather hold onto the money than let the CRA have it.

On the other hand, let’s say your income this year is going to be up significantly. Some industries saw a jump this year, including many businesses that are digital. The instalments the government is asking for won’t cover you so you’ll end up owing them money. We can also help here by giving you an estimate of how much tax you’ll owe for 2020. This gives you the option of putting more away for taxes. At the very least, you won’t be shocked next spring when you see the amount owing.

Regardless, those payments are stacking up and are all due at the end of September.